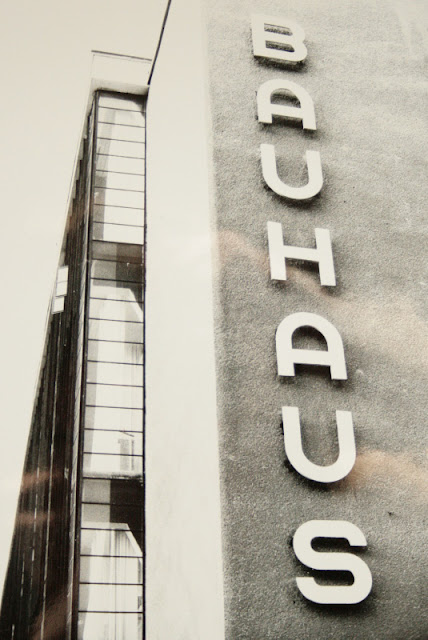 First Henry van de Velde and Walter Gropius would emancipate with
the BAUHAUS (1919-1933)
the art from the industrialization and wanted the handicraft revivify again.

Later, in 1928, was Hannes Meyer the new dirctor. He put the social motto
'need for folk instead of need for luxery'
and intensified the cooperation with the industry. 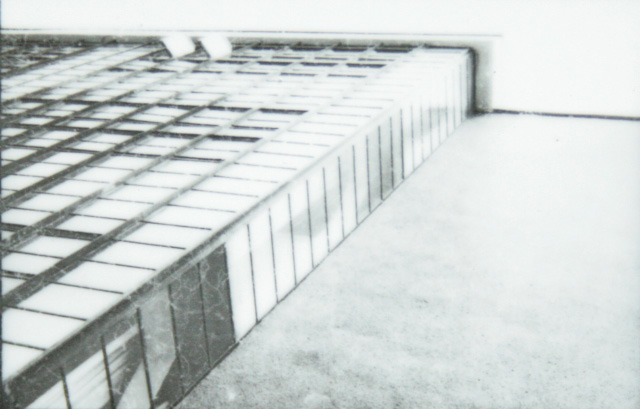 One day in 1993 I've been to the Bauhaus-Archive in Berlin.

As I looked at the photos, lamps , chairs aso, I've been spoken to a woman.
It was Herlinde Koelbl, taking photos for a story for the New York Magazine about the
Bauhaus- Archive.... and she asked wether she can take pictures of me... Yes, of course!

Later she was sitting at the café, having a break.
I've plucked up my courage and asked her wether I can take a picture of her?
She considered for a moment, puts in order her pinned-up hairstyle and nodded.
"Okay, only one picture!" 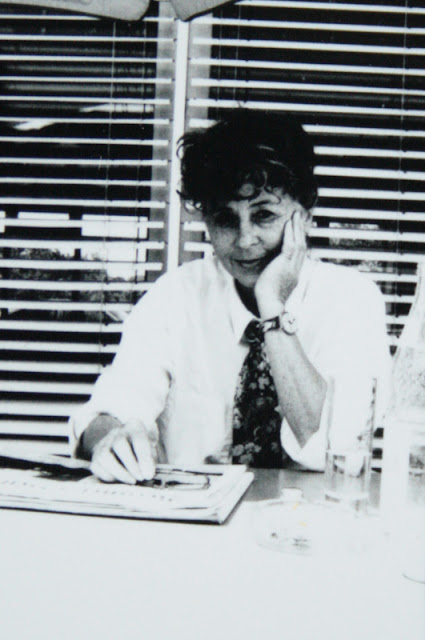 It was a black and white film, that I pushed sharp from 400 ASA to 1600 ASA, for big grain and strong contrasts, even the development is done for a high negatives contrast.
I've done the prints in the darkroom on paper which is tough black and whites without many nuances. With that reduced manner they are an unicum...
but even industrial serial producible en masse! 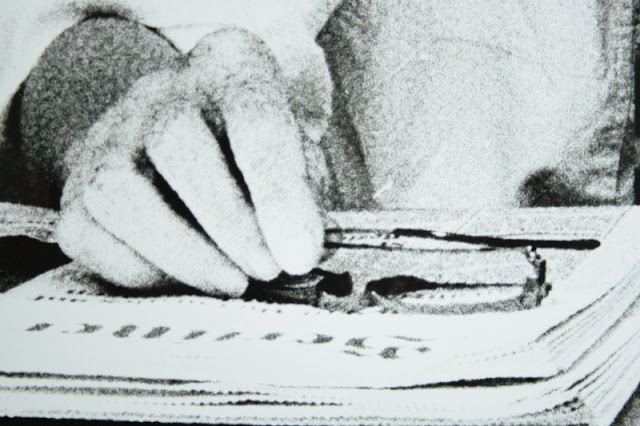 For this weeks drawing challenge with the difficult theme INDUSTRIAL from our host dear Rachel I'm not able to do something really by hand... so I show you this photos, made by me... with instruments like camera, 35mm-blackwhite-film, developing tank,
enlarger in the darkroom and of course
my computer! 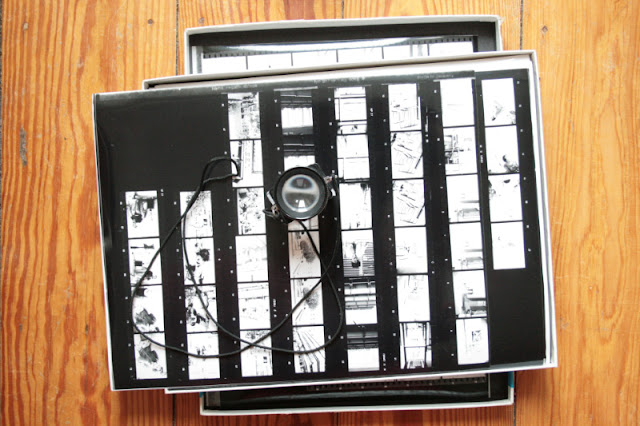 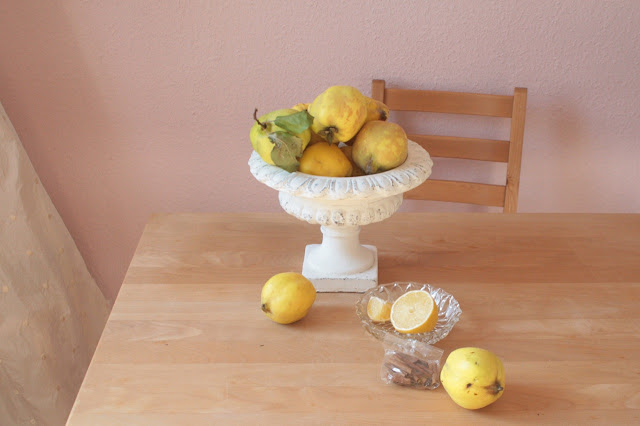